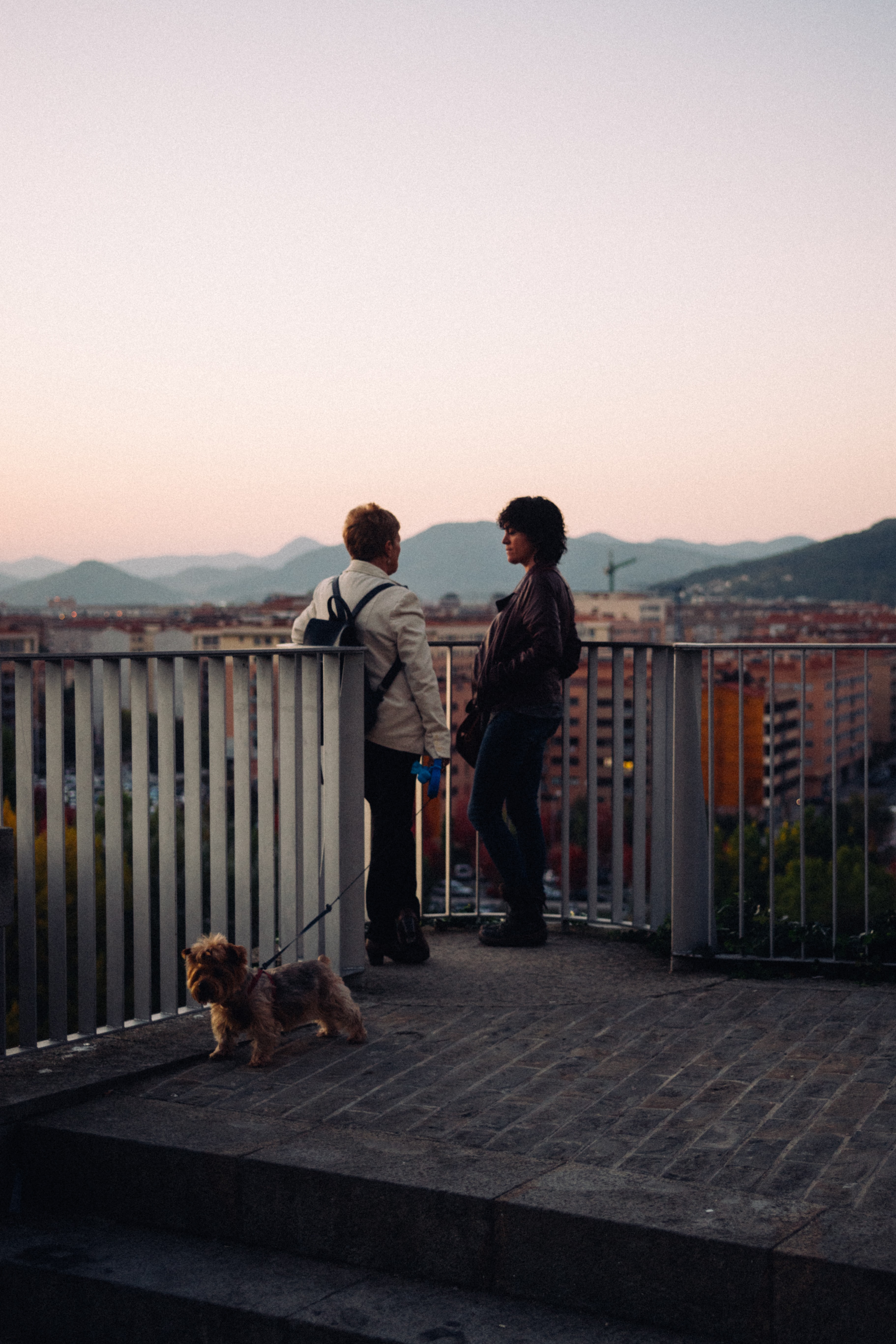 Habits are automatic actions we take when we find ourselves in a certain situation. We don’t think twice about performing a habit, which makes them difficult to break. One trick to breaking a bad habit is to put up obstacles to force us to rethink our actions. That momentary interruption can break the cycle of automatic action and give us the opportunity to make different choices.

For example, Aaron wanted to break his habit of having a nightcap after putting his baby to bed. He suspected this nightcap was interrupting his sleep later in the night. So, he put up a hurdle by putting all his alcohol in a taped box in his kid’s closet. When he was tempted to make a nightcap, he’d have to sneak into the sleeping child’s room and quietly unpack the box. The extra effort and potential of waking his son was enough to make Aaron think twice. When it comes to interrupting a habit, just thinking twice is a win.

Some other barriers to drinking include:

The key is deciding and committing to your hurdle now, when you have mental energy and aren’t in your habit scenario. It’s difficult to put up an obstacle in the moment you want to drink.