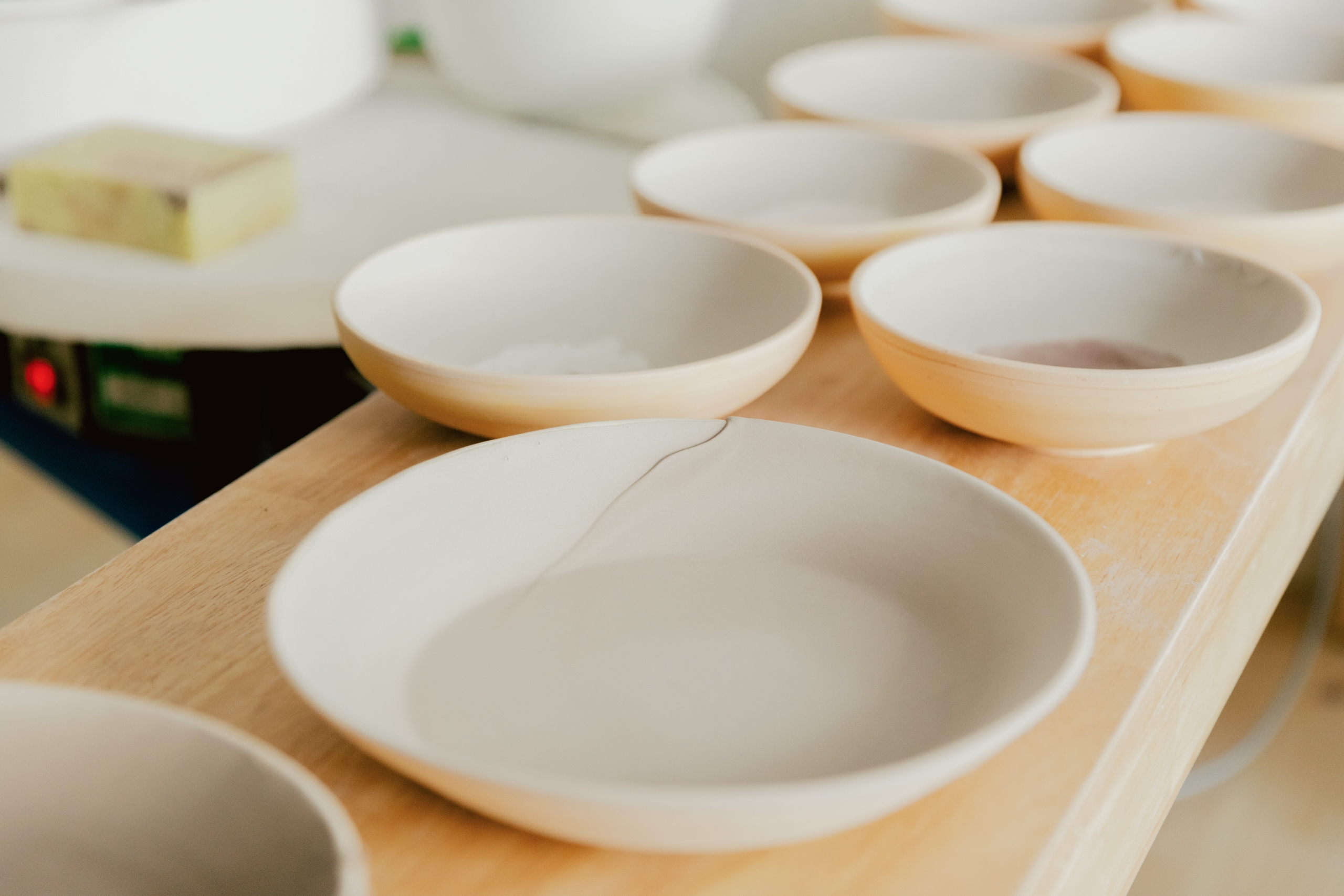 It’s OK to Slip Up: Mistakes Are Part of Your Habit Journey

I’m working on getting to bed on time. Things are going well—10 days straight of falling asleep by 10pm—then pow! Netflix releases a new season of The Great British Baking Show. Not only do I get to bed at midnight, but I’ve also eaten a few sweets before bed, breaking that commitment, too.

I have a secret when it comes to habit formation: we all slip up. But I have good news, too: researchers have found slip-ups aren’t as devastating to habit formation as we think. Keep reading to understand why slipping up isn’t the end of your habit journey, and find some advice to get back on track.

Why we slip up

When I slip up, I automatically start blaming myself. I tell myself I indulged because I’m weak-willed or no good at fixing my habits. But that isn’t true. Sometimes, we aren't prepared when a strong habit kicks in again, messing with the habit we are working on. As a result, we slip up.

For example, I have a strong TV binge-watching habit. When one of my shows launches a new season on Netflix, I automatically respond by watching the first episode and then letting the show autoplay from there. Even though I haven’t watched The Great British Baking Show in over a year, the habit was still there, ready to be triggered by a new-season announcement.

So where did I (and many of my fellow habit journeyers) go wrong? I wasn’t prepared with an implementation intention that addressed that scenario. For sleep, I made plans to journal at night and avoid screens after dinner. I even made my bed with a chocolate on the pillow to make falling asleep a reward. But I didn’t write a plan of action in case I was tempted to watch a new Netflix show. Unprepared, I fell into my old habits.

What not to do

One reaction to falling into old habits is to give up on changing them. Tracking streaks is very common, checking the number of days in a row you get to bed on time or avoid a night cap. A lot of pride comes from getting to day 7, or even 70. But if you break your streak, should you just give up?

No. Habit researcher Wendy Wood Ph.D. summarizes a study in her book Good Habits, Bad Habits. Ninety-six students were asked to track a new habit and report how automatic it felt. The study found that participants who skipped a day or two easily went back to their habit-forming journey. In the researcher’s words, “Your habit-in-formation is not so fragile that it requires perfection.”

Stumbling is an opportunity to reflect and apply curiosity instead of judgement. Knowing that a few days' lapse won’t derail a new habit, it’s best to go back to the basics of creating good habits. Here’s a three-step process for when you stumble.

Mistakes are a normal part of any journey. As we see on The Great British Baking Show, a baker has screwed up many recipes, bake times, or decorating choices in their quest to become great. What is important is they learned from the mistake and kept going. Habit journeys are no different. If you've recently slipped up, know that it’s a normal part of building new habits. Continuing your growth is a matter of reflecting and taking a step forward.