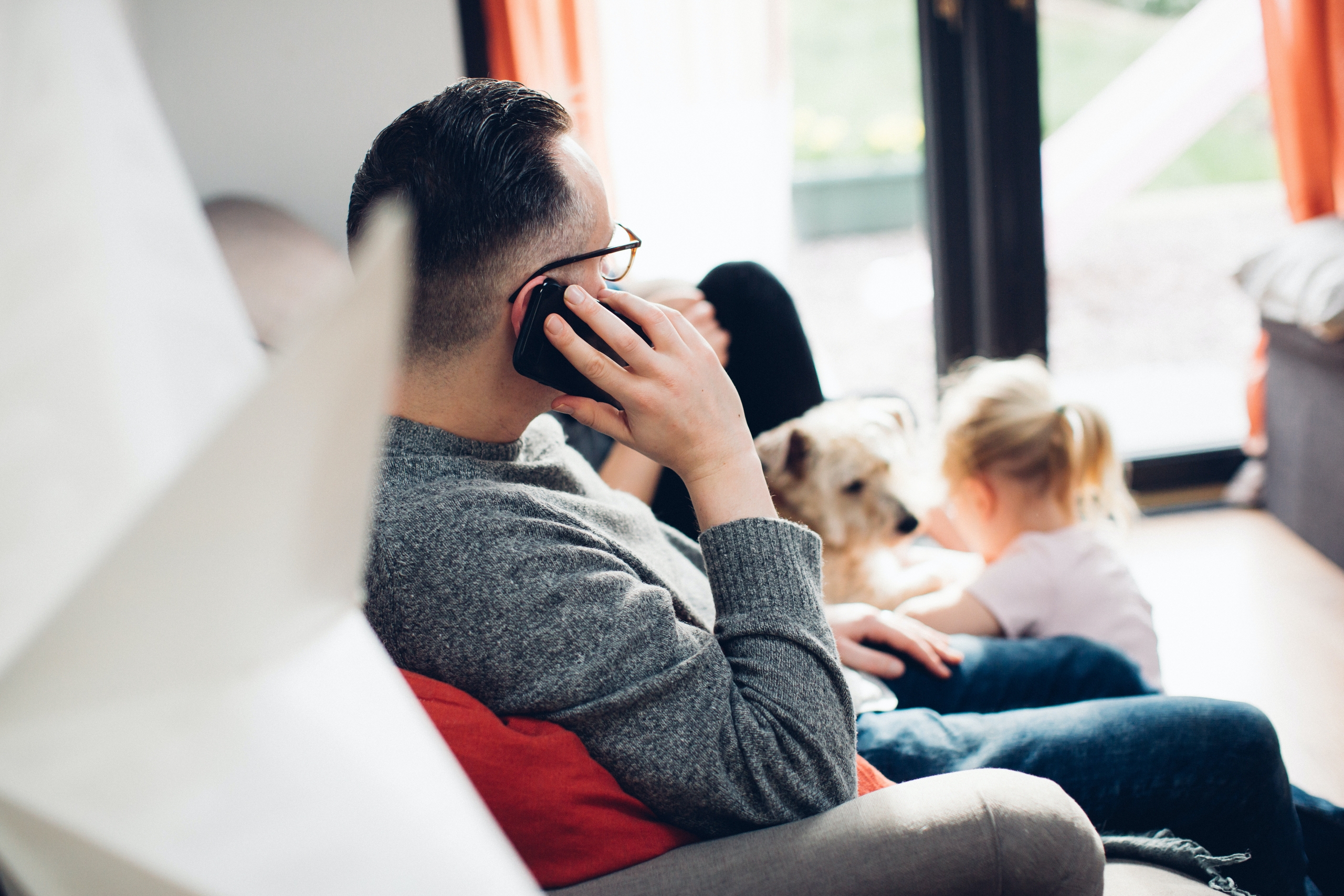 How to Make Staying in Touch with People a Habit

Do you ever wish you were better at staying in touch with people? I asked my friend Michael, who I admire for his ability to keep connected to our friends, how he does this. Surprisingly, for him it wasn’t as much a skill he consciously thought about, but rather a habit—one that can easily be learned and trained as an automatic behavior.

Building a habit starts with identifying a cue, a response, and a reward. His habit looks like this:

Michael's habit works well for him. Let's look at how to build your own cue/response/reward system that works for you.

Step One: Choose Your Cue

Habits are dependent on context. If I’m hungry when I go grocery shopping and walk past the cookies aisle, I’m likely to buy a box of snickerdoodles. The tricky part about calling people is we rarely identify or create a context where we automatically reach out and connect with someone. Instead, we normally leave things to chance.

The first part of making this a habit is to pick a trigger to reach out to a friend. Michael calls people every time he drives to the grocery store. Like him, pick a scenario where you’ll reach out to someone. That scenario might be based on a place, feeling, or event. Some examples:

Place: You’re walking through a nearby park or you’re in your car

Feeling: You’re bored and tempted to open up social media, or you’re lonely and wish you had someone to talk to

To build this habit, start by writing down a context in which you will automatically reach out to someone.

Step Two: Be Ready to Reach Out

Once you have your cue, you have to be ready to respond to it. One way I failed at building this habit was not knowing who I should call. I’d get into my car, and I’d start second-guessing who to call first. That little bit of hesitancy was enough to stop me from calling anyone.

Be more prepared than I was by writing a list of five people you haven’t connected with on a note card. Keep that note card with you. It should be a constant physical reminder that you’re working on this new habit. Now there’s no question who you should call when you’re ready to reach out to a friend. When you reach the end of the list, revisit it and see if you want to add anyone to it.

Another way you can support your new habit is to have a go-to phrase that I could use every time. Something like, “Hey, I’m just running to the store, thought I’d call to see if you can chat for a few minutes.” Not having to think about your first few words will make the conversation kick off feel more automatic.

Now that you’ve prepared. When the cue kicks in, make that call or text!

We develop habits because we’re rewarded when we perform the behavior. When you’re intentionally creating a good habit, be sure to plan some kind of reward. Bribery does work at first—perhaps having a few chocolates in the house that you are only allowed to eat after you try to call someone. Eventually, since connection is rewarding in itself, you’ll need less and less bribery to continue your habit.

Staying in touch with loved ones is a habit that can be learned. By breaking down your efforts into a simple cue-response-reward sequence, it will be easier to automatically call someone on your list and keep connected to your friends and family.